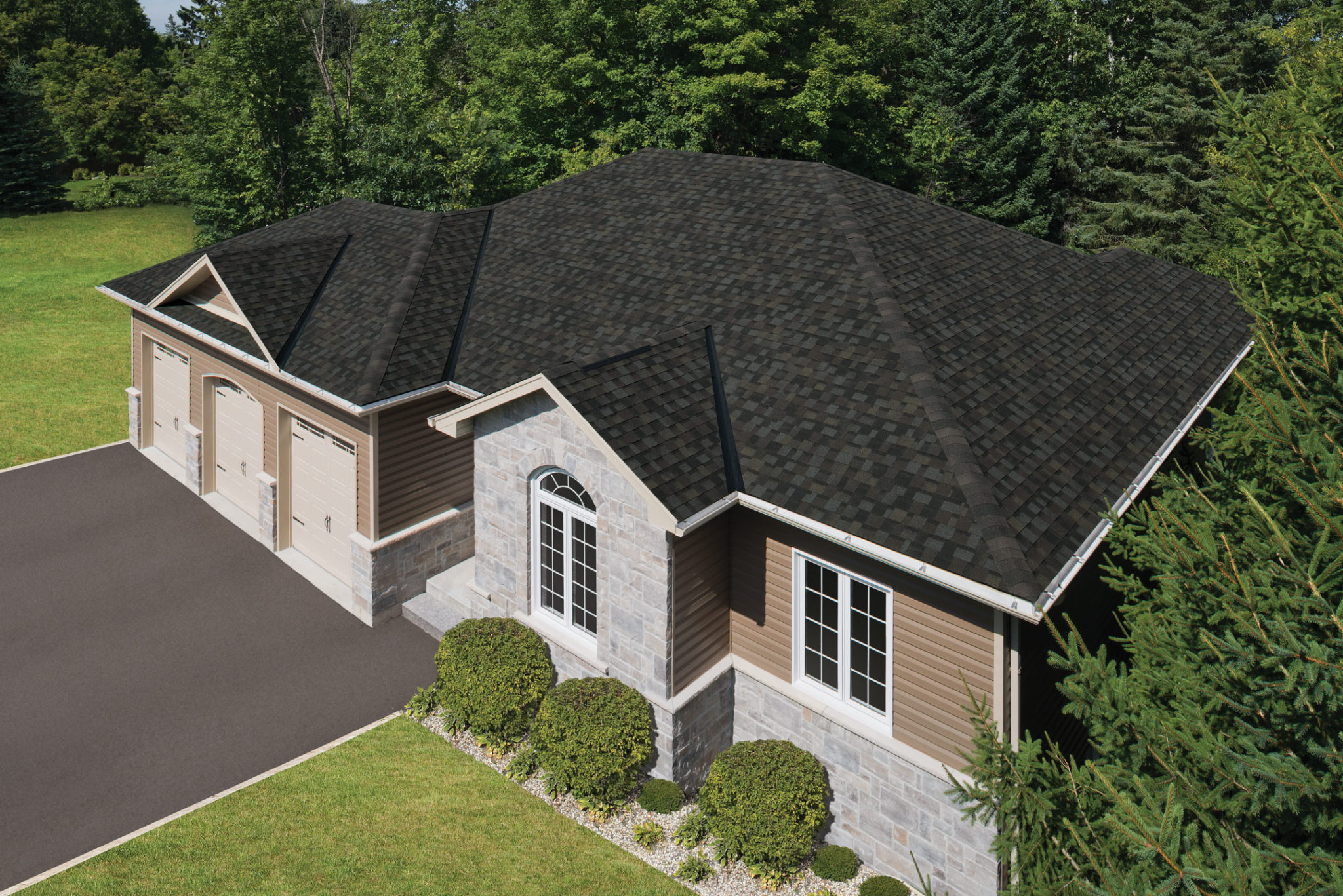 What are Architectural Roofing Shingles & How They Differ

For most of us, buying a home is the single biggest investment we’ll ever make so it’s important to protect that investment over time. How? By making the most informed decisions we can when it comes to projects like replacing our roof.

As a homeowner today, you have so many options and variables to consider, it can be very confusing and a bit overwhelming. In this article, we’ll answer some of your most common questions, such as: “What are architectural roofing shingles?”; “Are they the same as dimensional shingles?”; and, “Which architectural shingles provide the best look and value for my style of home?”

The primary function of any roof is to protect your family, your home and its valuable contents against inclement weather. When choosing the right residential roofing products, you need to consider the climate you live in, the architectural design of your house, how long you plan to live in your home, what the neighboring houses look like and, of course, your budget.

What Are Architectural Roofing Shingles?

Until the 1980s, the most common type of asphalt roofing shingle was the traditional 3-tab which remains an economical choice among homeowners who appreciate its ease of installation and vast array of color blends.

During the 1980s, technological advances and changing consumer tastes took asphalt roofing shingles to a whole new level, resulting in architectural laminated shingles. The term “laminated” means that the shingle’s construction consists of two or more basic shingles laminated or bonded together.

Both laminated shingles and traditional 3-tab shingles provide effective protection against wind uplift and blow-off. They also guard against damaging water penetration from wind-driven rain, offering you enhanced protection against the elements and great weatherability.

Architectural asphalt shingles can be made to simulate the impressive, sought-after look of genuine cedar shakes or natural slate tiles without the installation, weight, maintenance, flammability worries (in the case of real wood) and expense associated with genuine wood and stone roofing materials.

Some manufacturers’ lines of architectural laminated shingles are available in quite an array of colors; however, those lines that are designed to mimic the look of genuine wood shakes or natural slate tiles will necessarily be limited to the same color blends as those found in nature; e.g., earthy or reddish browns, light and dark variations of grey to black.

Architectural laminated shingles are often described as “high-definition” because of the depth and contour of the individual shingle’s profile. Some manufacturers use angled cuts while others, like IKO, use a straight cut which enhances the perception of depth and the appearance of a shake or tile roof.